We’re proud to introduce our superb 2nd class of Puppies-In-Training, our February 2018 class. Click here for a full gallery!

Bailey, mixed breed black lab male from Homeward Bound, a Rescue Group in Mississippi. Allie, in our April 2017 also came from this Rescue Group. Bailey was released 8/20 due to temperament reasons.

Benji, mixed breed terrier male from a Tennessee Rescue Group, brought up for us by North Shore Animal League America. Benji graduated, and was placed with a matched recipient 6/20.

Bhodie, mixed breed yellow lab male from a Tennessee Rescue Group, brought up for us by North Shore Animal League America. Released 10/18 for temperament reasons. Adopted by his puppy raisers.

Brooklyn (Brook), female purebred Standard Poodle. She was donated to us by a breeder in Albany, NY. Smart, and hyperallergenic.

Here’s an article about our February 2018 class: 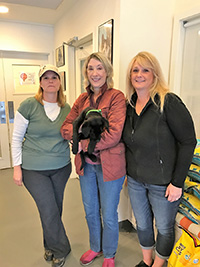 PRESS:
The puppies at Putnam Service Dogs in Brewster are ready to go to work.
Published in Putam Daily Voice. 4/26/17 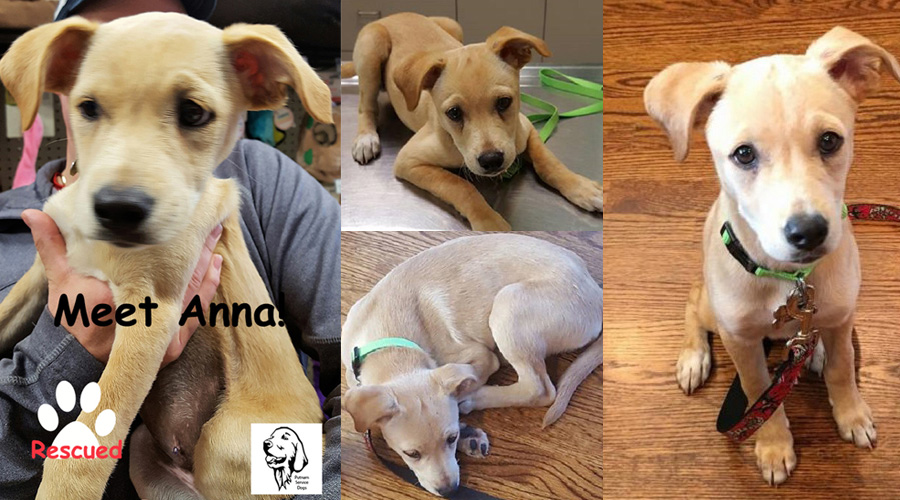 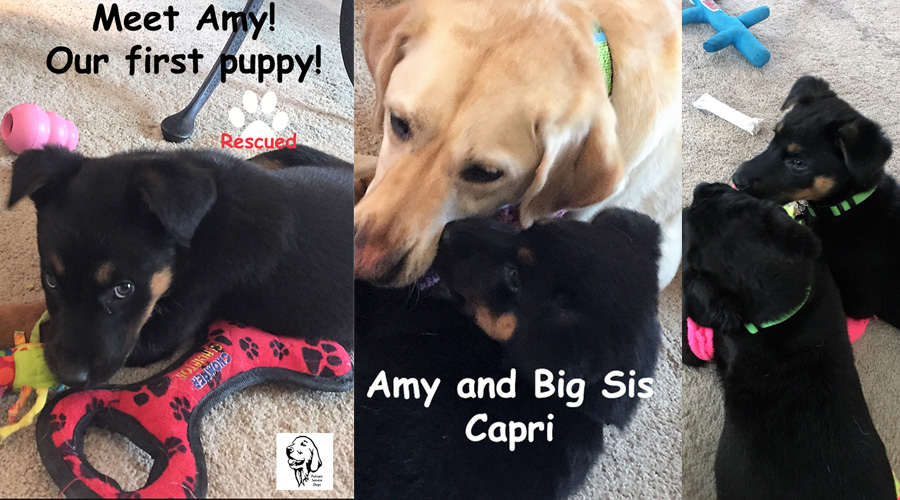 Amy: (RELEASED FROM OUR TRAINING PROGRAM 10/17 FOR GUARDING. She’s been adopted.)
Shepherd Mix.
About 9 weeks old.
She was rescued by a rescue group in Alabama, and flown up by Happy Life, a rescue group in Patterson, NY. 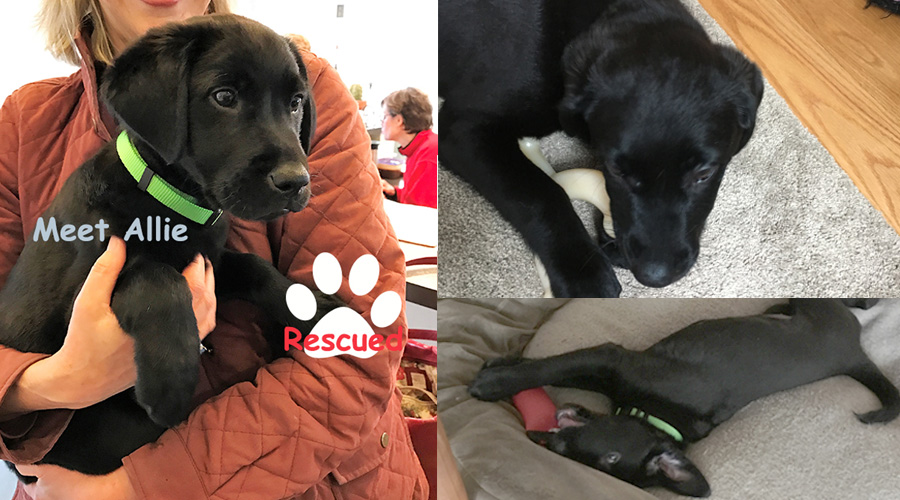 Allie: (RELEASED FROM OUR TRAINING PROGRAM 8/18 FOR SNEERING AT OTHER DOGS  WHILE ON HER LEASH – AGGRESSIVE BEHAVIOR). She’s been adopted.)
Black Lab Mix.
About 12 weeks old.
She was rescued by a rescue group in Mississippi, and flown up by ROAR, a rescue operation for animals in Ridgefield, CT.